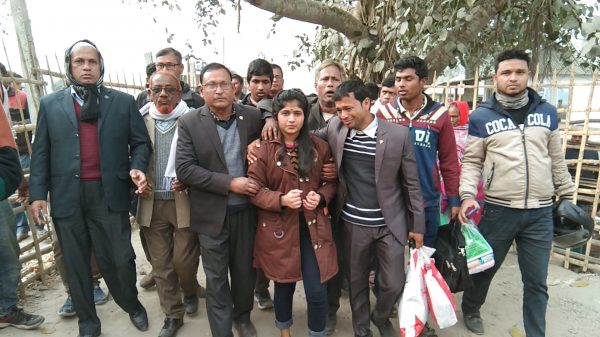 Shohagi Khatoon in Hatibandha upazila in the district of East saradubi Shahidul Islam bhuttura village girl. On 14 October 2018, he was kidnapped by human traffickers.

Jamal Abu Hena Mostafa schoolgirl Shohagi Khatun on 14 October 2018, was kidnapped on his way home from school in the village phakirapara some girinera son Pradip. After the abduction, he was trafficked to India. Siliguri, India Payal Cinema Hall on September 13, 2019, he was rescued from the Indian police and handed over to the family Shohagi.

Later on Thursday after talks between the two countries to bring him back to the land of Shohagi. Bangladeshi police Shohagi Khatun, the court is likely to pass. The court said that the incident in a kidnapping case, the Chairman of the Abu Hena Mostafa Jamal Sohail. 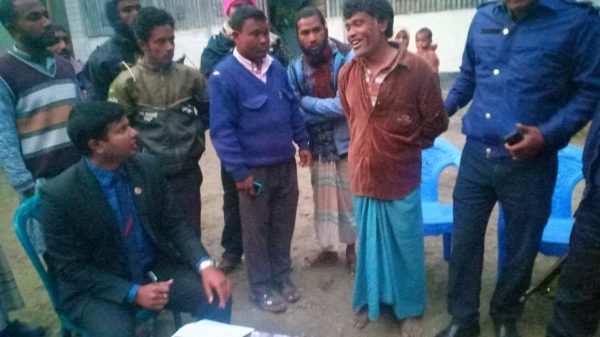 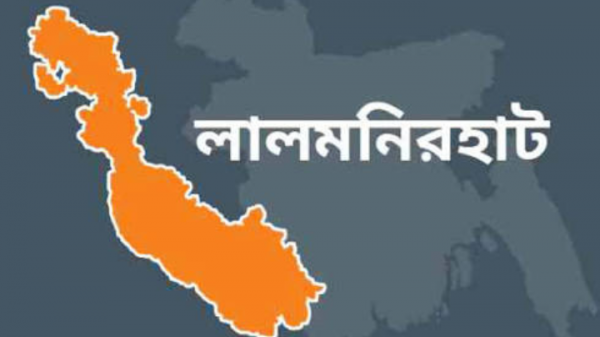 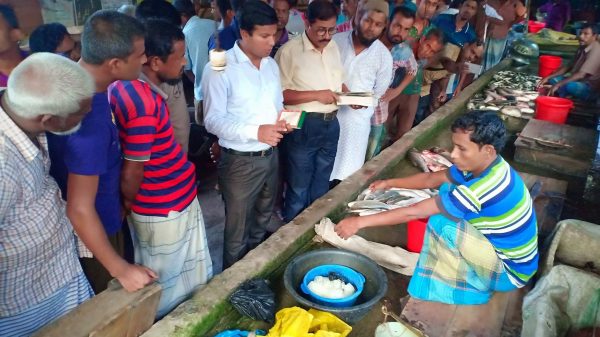 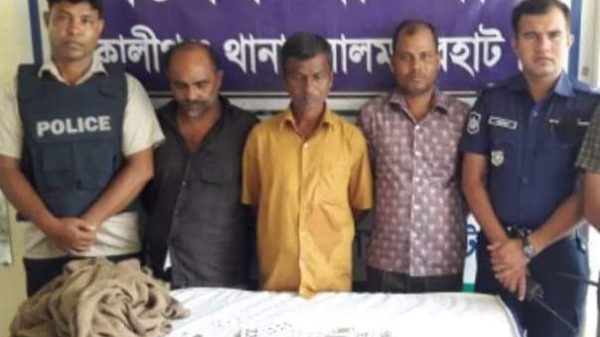 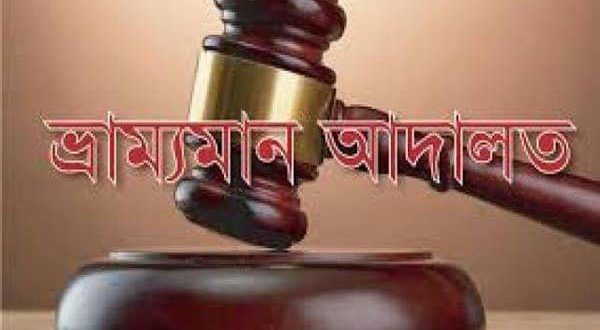 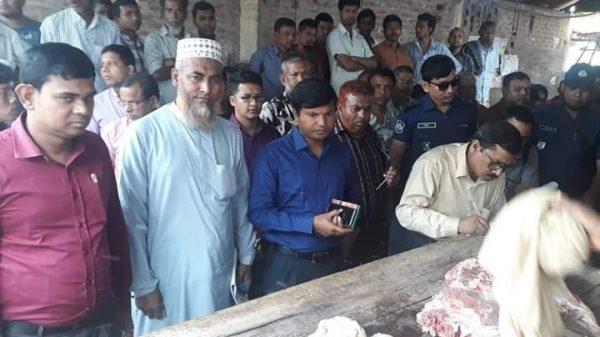 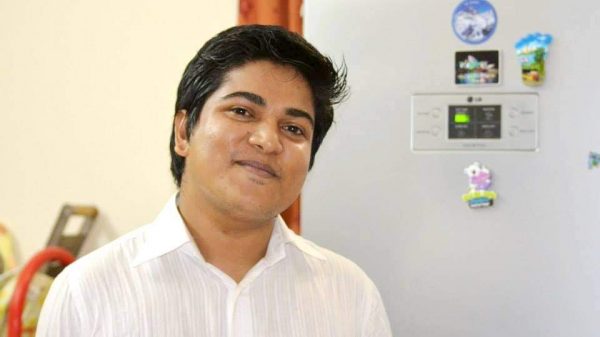 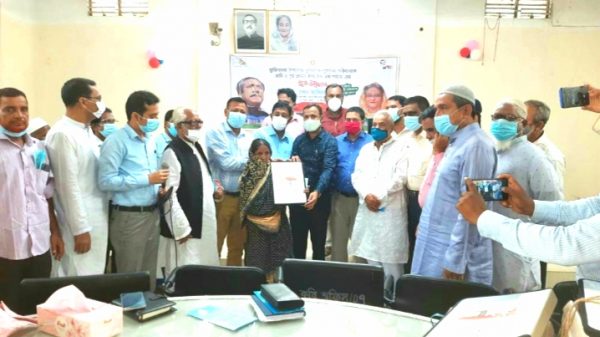 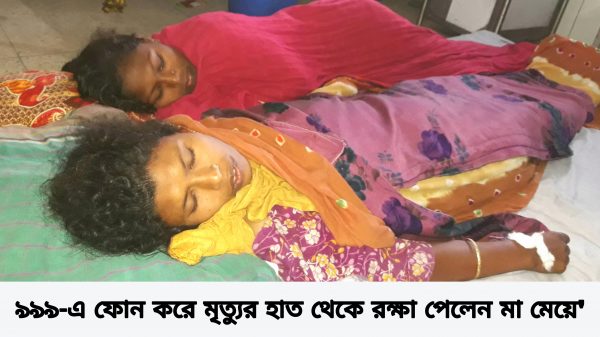 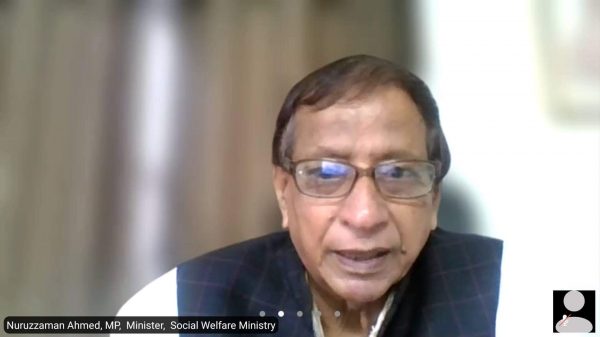 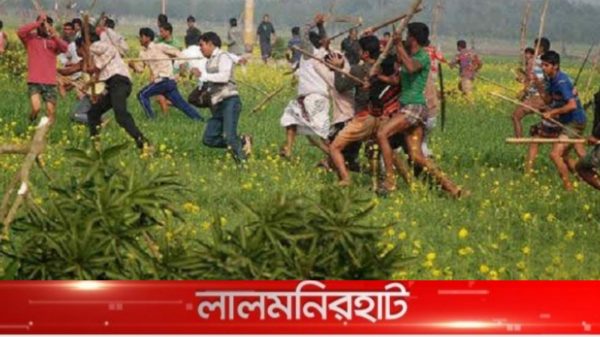 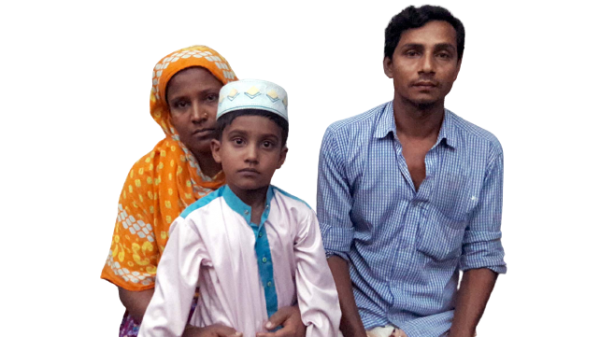 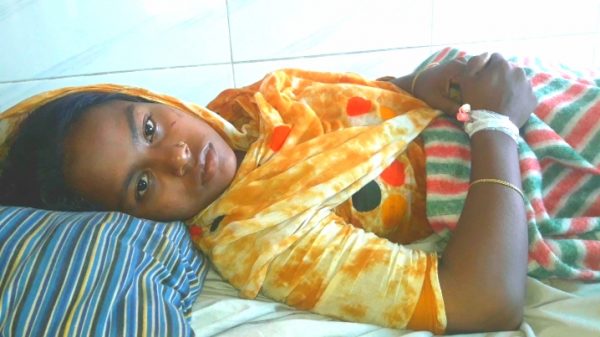 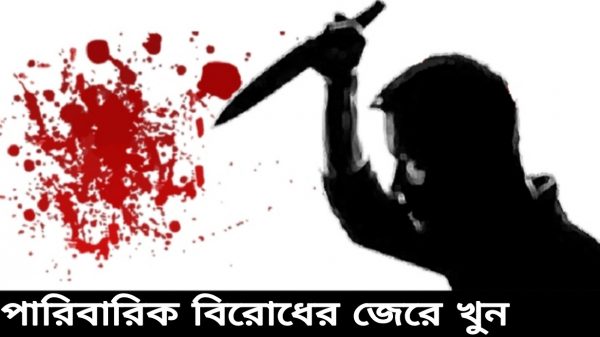 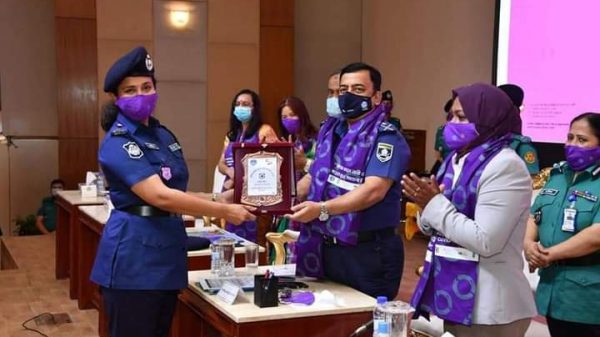 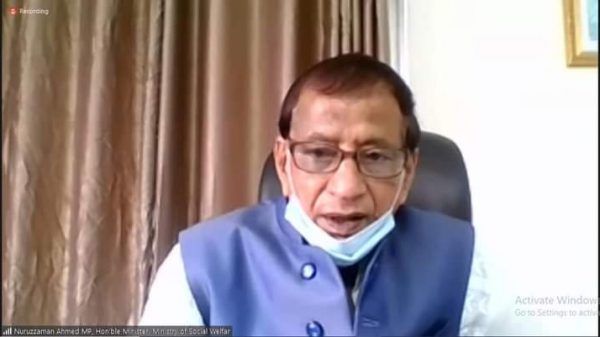 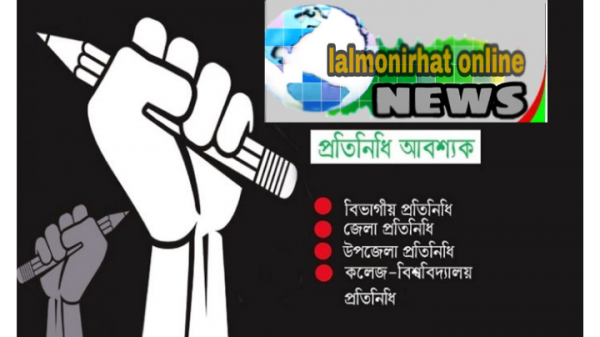 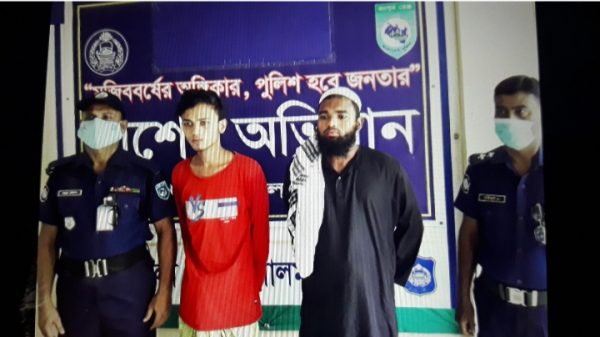 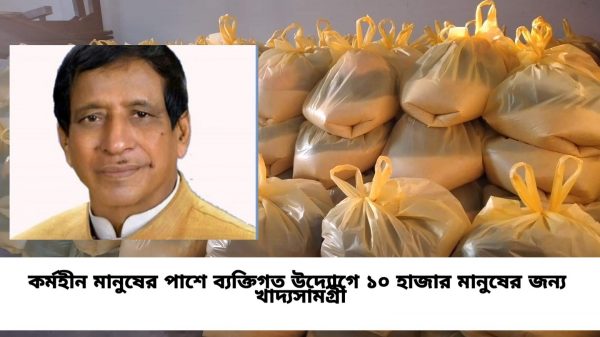