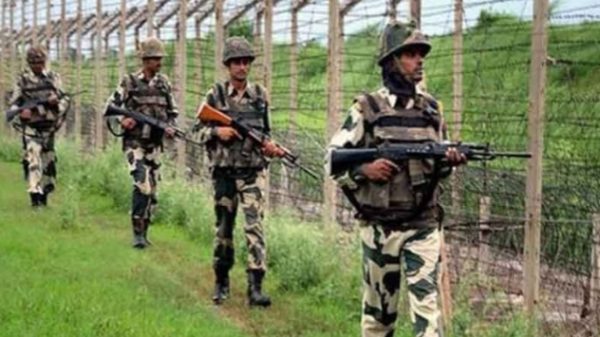 Wednesday (January) on the morning of the 50-yard area amajhola border pillar 907/4 number of bodies recovered from the interior of one of the Border Guard Bangladesh (BGB).

The deceased, in the border village of East amajhola Suruj Mia, son of Osman Ali (35), and the other names of frontiersman Suruj Ali claimed.

Lalmonirhat 15 BGB battalion Lt. Colonel SM Amazon Amazon the morning amajhola within 50 yards of the border pillar 907/4 Number Suruj Mia was shot dead by the BSF. His body has been recovered.

Claims frontiersman, India Suruj Ali, was killed by a shot. But he found no authenticity. Sent a letter to BSF for a flag meeting was called. All cattle illegally to India to bring the dead and missing, he said 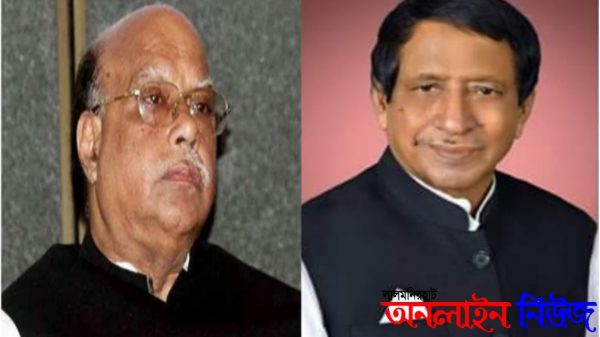 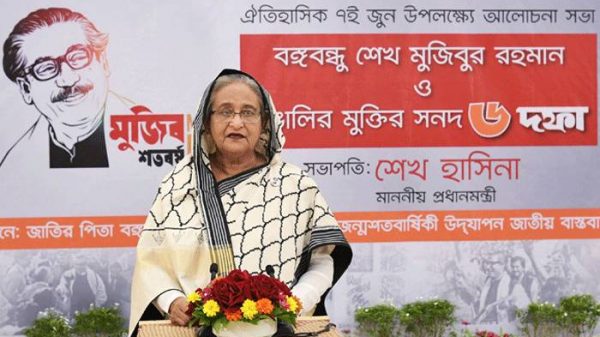 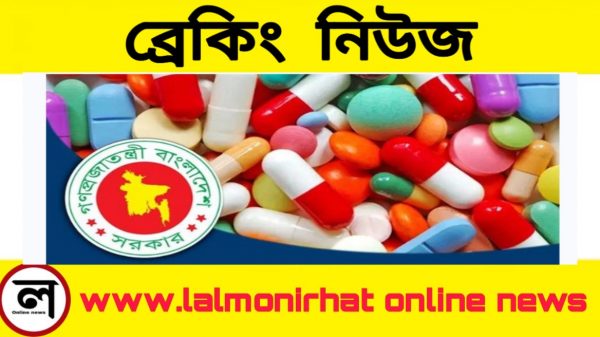 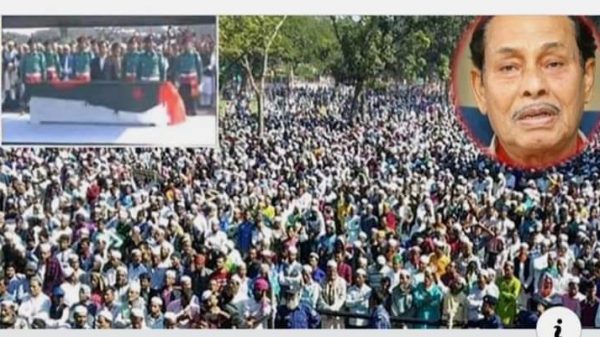 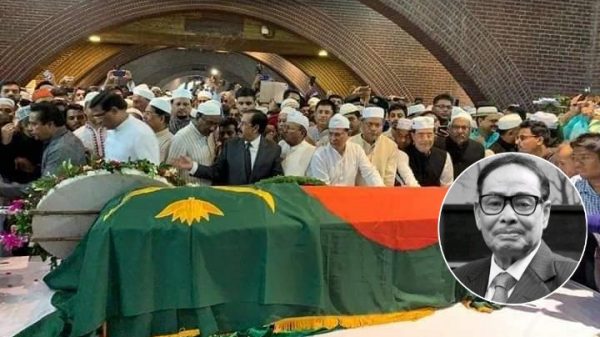 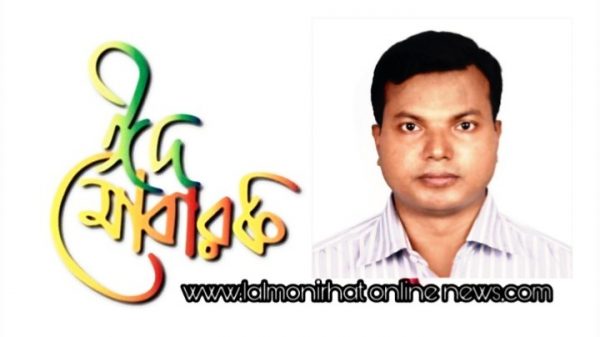 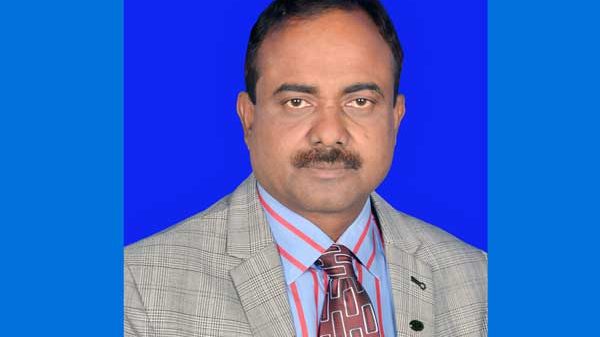 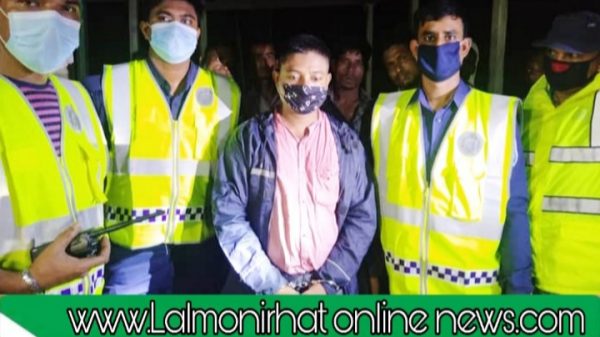 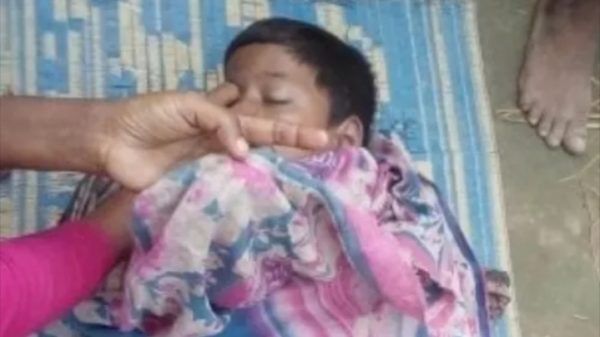 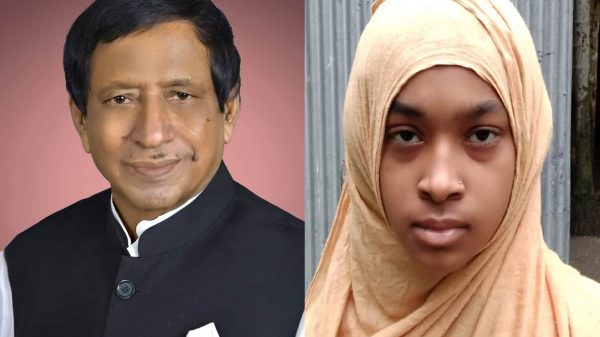 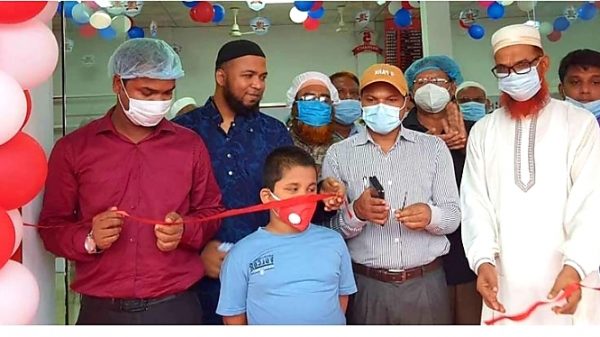 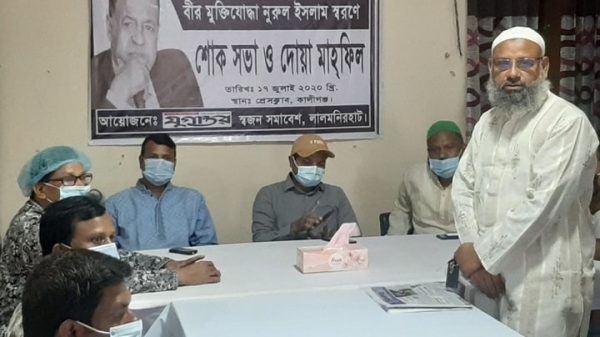 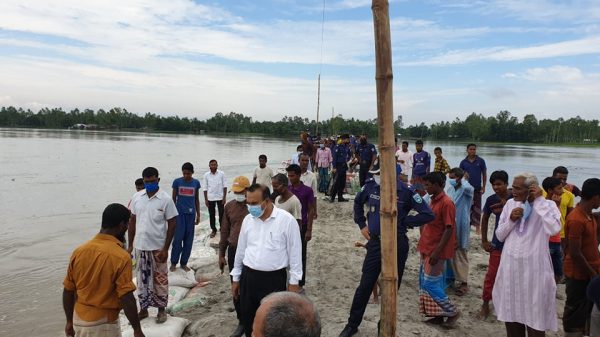 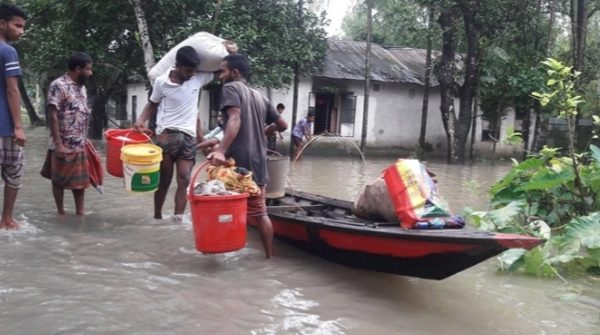 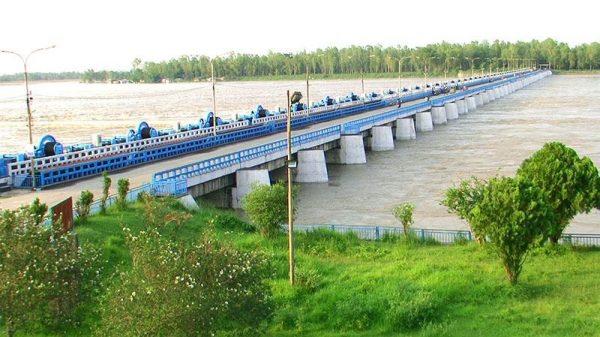 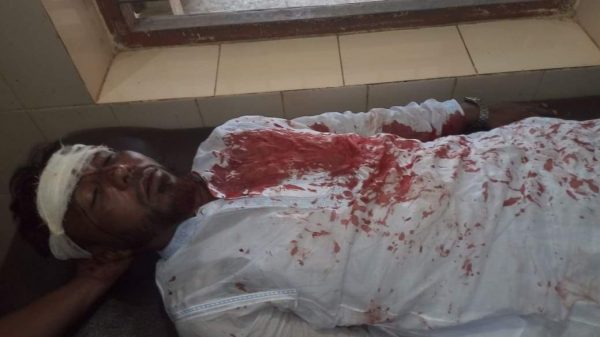 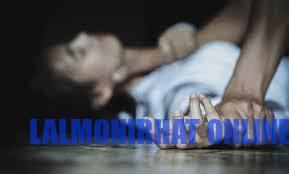 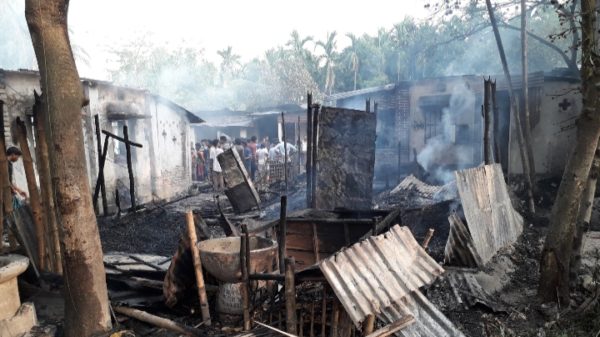 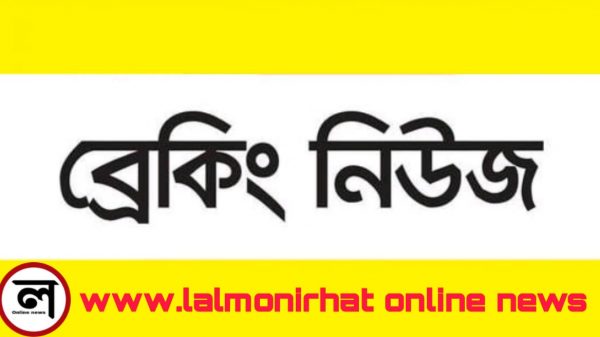